Telugu Warriors won the toss and elected to bat first, this decision was taken by the skipper of Telugu Warriors according to their mindset and planning they did for their teams. Chennai Rhinos started to bat and they earned a lot of trouble rather than build pressure on the opposition. 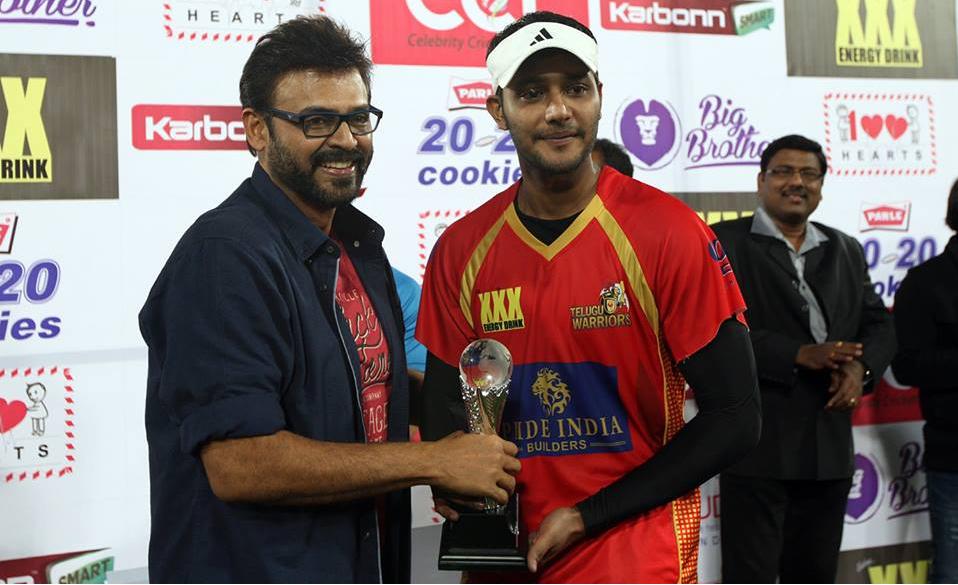 Vishnu, Shantanoo and Jiva scored 21 runs each, Vishnu played more balls while Prithvi was top run scorer in the team as he scored 31 runs against Telugu Warriors and helped the team to set a target of 133 runs in 20 overs with 5 wicket loss.

Telugu Warriors started to chase the target and they chased down the normal target with ease and won the final match by 7 wickets.